Yesterday I turned the big three-four.  Whoa.  How did that happen?!  My life is seriously flashing before my eyes.  It’s crazy how time flies.

And I had the best kind of birthday….it all started this past week when my close girlfriends threw me a mini birthday party complete with dinner and dessert and presents.  It was so special to me just because I know the effort to do ANYTHING when you have little ones (which they all do!) and they made me feel like a million bucks. And if you follow me on instagram, then you will know that I had the best birthday yesterday too.  I got breakfast in bed, a pedicure and manicure with my mom, the sweetest birthday texts from my friends, loads of birthday hugs and notes from the boys, dinner with my family and then the cutest cake delivered to my doorstop. My favorite little two year old neighbor made it with her mama and I know that it was a labor of love….a delicious labor of love 🙂 But the absolute best birthday present is one that I got about two weeks ago.

Hold onto your pants because this is really crazy….

We are gonna have another baby!  That’s right.  I took a test in the middle of January and found out that I am expecting Baby Bower number four!  Honestly it was such a shock at the time that I needed to live in sweat pants for a couple weeks but now I am beyond elated and am so eager to welcome this baby to the world.  I went to my doctor for an ultrasound earlier this week and am officially pregnant so I get to share it with all of you.  In fact…and this is the really shocking part….I am 22 weeks.  That’s right….half cooked.  When I found that out, my face looked a little something like this…. 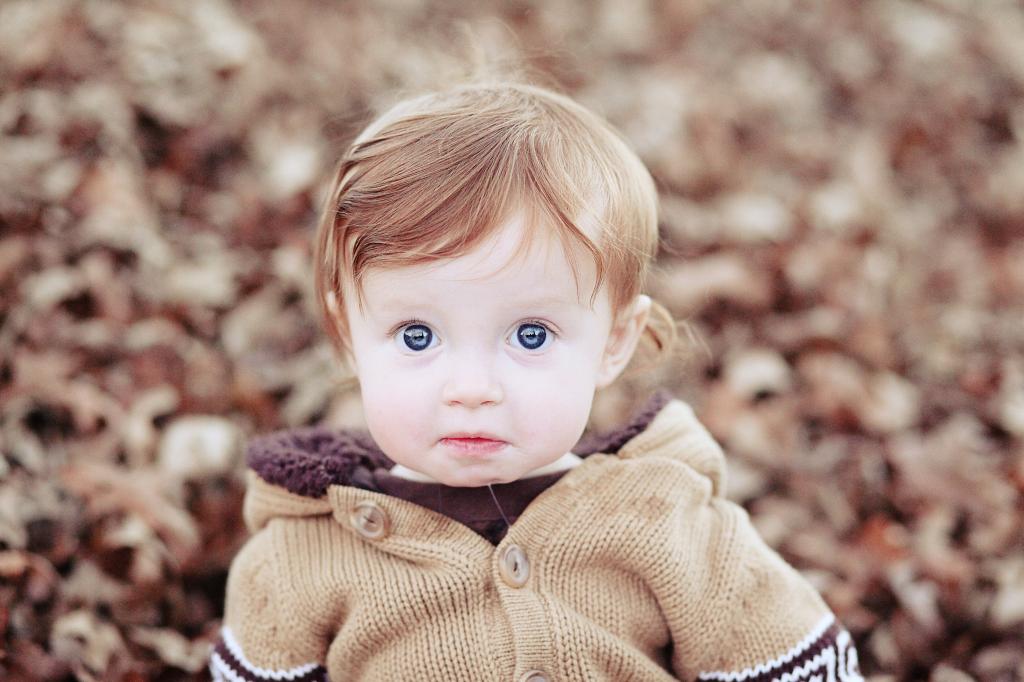 We spent the last couple weeks telling friends and family and I think everyone was a little shocked too.  Happy for us definitely…but shocked.  And confused.

The number one question was….how do you get to that point of pregnancy and not know?

Well….that’s a really good question.  I never had a cycle after LJ because I am a breastfeeding mama and we were using contraceptives faithfully.  Besides that the fact that we were actively “preventing”, I don’t usually get morning sickness or have any other sign than a giant belly (that’s not as evident this time around – see photo above!) and extreme tiredness (I have three little ones…who wouldn’t be tired?!)….so yeah….no real clue.  In fact, the only reason I took a test was because the little one was kicking up a storm.  No joke.  Talk about a shocker.  The baby had to announce it’s presence….that’s how clueless I was.

And in the effort to be open and honest, I just wanna put this out there….I was not excited about revealing this pregnancy to the internet at large.  For the most part, I think the vast majority of readers would be excited and happy for us.  But then there is a small sector that would be not as happy.  There would be gals that would be hurt.  There would be people TRYING to get pregnant and still waiting.  There would also be people who just don’t like me and are kinda snarky about anything I do/say/am and that is hard to deal with when you are going through something so unexpected.

I know we, like most bloggers, are constantly scrutinized and judged and shamed for our personal decisions, our situation and our lifestyle and I would be completely lying to say that it’s always a piece of cake to be transparent.  It definitely comes with the territory….but yeah, it can be hard especially when I read through comments and have to delete the rude ones.  During our holiday card reveal I had a couple people accuse me of photoshopping my stomach for our card….at the time I didn’t know I was pregnant and I didn’t photoshop it….but I was REALLY offended that people would assume that I was hiding something and that they would judge me for gaining a few pounds.  In my world, you never make that statement about anyone’s stomach.  And I stand by that.  But I do feel foolish for being pregnant, not knowing and denying it adamantly.

And while I am being honest…this is scary for me.  REALLY scary.  I mean…there is a reason why so many people don’t plan so many kids so close together.  Those little ones take so much energy and it worries me that I won’t have enough in the tank.  It’s a little difficult to trust that God has this under control.  I know He does and I am SO in love already with this little one but it’s just hard for me to push away fear of inadequacy.

Speaking of fear….I cried when I found out.  Not tears of elation….tears of extreme fear….fear that Jeremy would be not happy about this baby like he has been for the boys.  And I want that for my children.  I want them to know that we want them…no matter if we tried for them for a year or for a month or they were a total surprise…that we want them with all our heart and that we love them to the very core.   The greatest gift was when Jeremy responded with a giant smile and a “Wow!  That’s….wow!….that’s great, Katie!”.  I just married the best man ever.  After that it was all laughter.  The fear of his reaction was gone.

And seriously….who could be not excited about having another one of these?! So yes, yesterday was awesome….and I have a feeling that this year will be even better.  I can not wait to meet the little one and just smother it with a bajillion kisses and introduce it to the big brothers in the Bower household.  I have been saying that this pregnancy announcement was like an epic surprise party….at first, I thought I was gonna have a heart attack, wish I was a little more prepared, but I got the best present ever!  And now I have even more motivation to get this house in tip top shape….with four little ones in the mix, I need to get as much done as possible as soon as possible so that I can get maximum snuggle time with my babies….after all, they are only little once!  As always, thank you for your continued support and love….you guys really are amazing to come here every day and be an important part of this little blog.  Slobbery kisses all around.